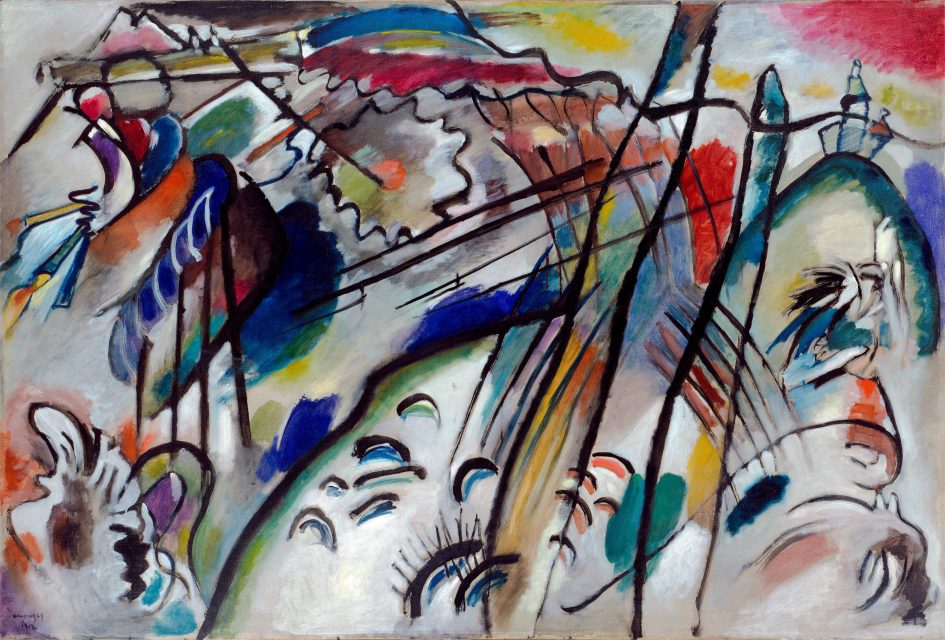 The radical liberation of color from pure physical description by Post-Impressionism fueled avant-garde painting in the beginning of the twentieth century. Inspired by the vibrant palettes and visible brushstrokes of artists like Van Gogh and Seurat, a group of artists in Paris similarly rejected seeking the approval of the Salon and began to exhibit in an alternative exhibition called the Salon d’Automne, or Autumn Salon. The Salon d’Automne of 1905 saw the emergence of a new group of artists who used color so wildly they became known as “wild beasts” or “The Fauves.”

Looking at the paintings in these two articles, how do they continue to push the envelope compared to the works in the nineteenth century? How do the paintings treat space, subject matter, and color?

One of the most successful artists of Fauvism was Henri Matisse (1869-1954). Matisse had a long and prolific career that explored color and composition in radical ways alongside the shifting terrain of 20th century art.

In the above painting by Matisse, how is the artist thinking about the tradition of the pastoral? Can you draw a line from Giorgione and Titian to Manet to Matisse?

In Germany artists were similarly interested in radical use of color and simplified, flat forms, but often in the service of expression, particularly of desires or attitudes at odds with middle class respectability. Die Brücke formed in Dresden as a bohemian group of artists self-identifying as a “bridge” between past and present. To do this, they not only rejected the academic norms of painting but also deliberately looked to older, more “primitive” styles.

The painter Ernst Ludwig Kirchner (1880-1938) is perhaps the most well-known of this group and was particularly adept at painting scenes of modern alienation (a theme we’ve seen since the nineteenth century) with radical color and expressive form.

While looking at this painting by Nolde, think about how the ideas in the text take physical form in the painting. What are some of the reasons that Nolde gives for being interested in this kind of art? What is he trying to fight against? What problems arise when one culture appropriates the works of another like this? What happens to the original context of ceremonial masks?

A similarly-minded group of artists banned together in Munich to form another avant-garde movement, Der Blaue Reiter, or “The Blue Rider,” named for a figure who ushers in the future in the Bible’s Book of the Apocalypse. Like Die Brücke, this group employed vibrant colors and reacted against academic standards for art. One member of Der Blaue Reiter–the Russian-born painter Wassily Kandinsky (1866-1944)–managed to push past representation all together and make some of the first completely abstract works of modern art.

Imagine you are encountering Kandinsky’s work in 1912. How does this painting challenge all of your previous expectations about art? What excites you about this painting? What confuses or frustrates you?

Considering Kandinsky’s evocation of music in the title, how can you draw a comparison with Whistler’s Nocturne paintings?